Kenneth Tang’s journey to Board of Education President began as a six-year-old on an overcrowded boat fleeing Vietnam with his parents and two tiny brothers. Pirates attacked their boat, stealing everything, and taking a third of the families and children on board captive. They were left adrift in the South China Sea without food or water and a hundred of their fellow passengers died of starvation before they were saved by a U. S. Navy ship.  Feeling lucky to be alive, Tang and his family spent two years in makeshift Malaysian refugee camps that sprang up around abandoned boats. Eventually he and his family were able to locate relatives to sponsor them to America and finally to Alhambra.

Watching the courage of his father as he went blind, the tenacity of his mother who worked 16 hours a day in a garment factory, and having his 4th grade teacher as a champion, helped Tang grow the lion heart of a survivor, transforming the trauma, hunger, constant moves, language barriers, and racial bullying into a call to service. He poured his life into education and social justice, advocating for students, families, and teachers as a public school teacher, community volunteer, and labor leader.

A proud AUSD alumnus, Tang attended Martha Baldwin and Ynez Schools and graduated from Mark Keppel High School. The first in his family to graduate from high school and college, Tang earned a B. S. in child development and received his multiple subject teaching credential at California State University Los Angeles. Tang has been teaching in the Garvey School District at the elementary level since 1996. He is also the proud father of a daughter who is majoring in biopsychology at U. C. Davis.

To encourage his students to view the world with a racial equity lens and to fight for social justice in and out of school, each year Tang and his students select a charity to support by raising awareness through their activities and fundraisers.

Out of the classroom, Tang is a strong advocate for fellow educators and students through his involvement in his local teachers union, the Garvey Education Association, where he has served as Grade Level Rep, Secretary, Treasurer, Political Action Committee Chair, Vice President and President. At the state level, Tang has served as a delegate in the California Teachers Association State Council of Education, Chair of the CTA Pacific Asian American Caucus, and Co-Chair of the Racial Equity Affairs Committee. Tang is a member of the National Education Association Board of Directors, which recognized his service in 2018 with the prestigious State We Honor Ours Award.

An active member of the community, Tang serves as a Merit Badge Counselor for the San Gabriel Valley Boy Scouts of America and is involved in the Rosemead Backpack Program and the Asian Pacific American Labor Alliance (APALA).

Tang believes that when school leadership looks like the community they serve, students flourish and dream bigger dreams. His special areas of focus are building educational equity, inclusion, and linguistic diversity, developing mental health supports for students and staff, and expanding community relationships. 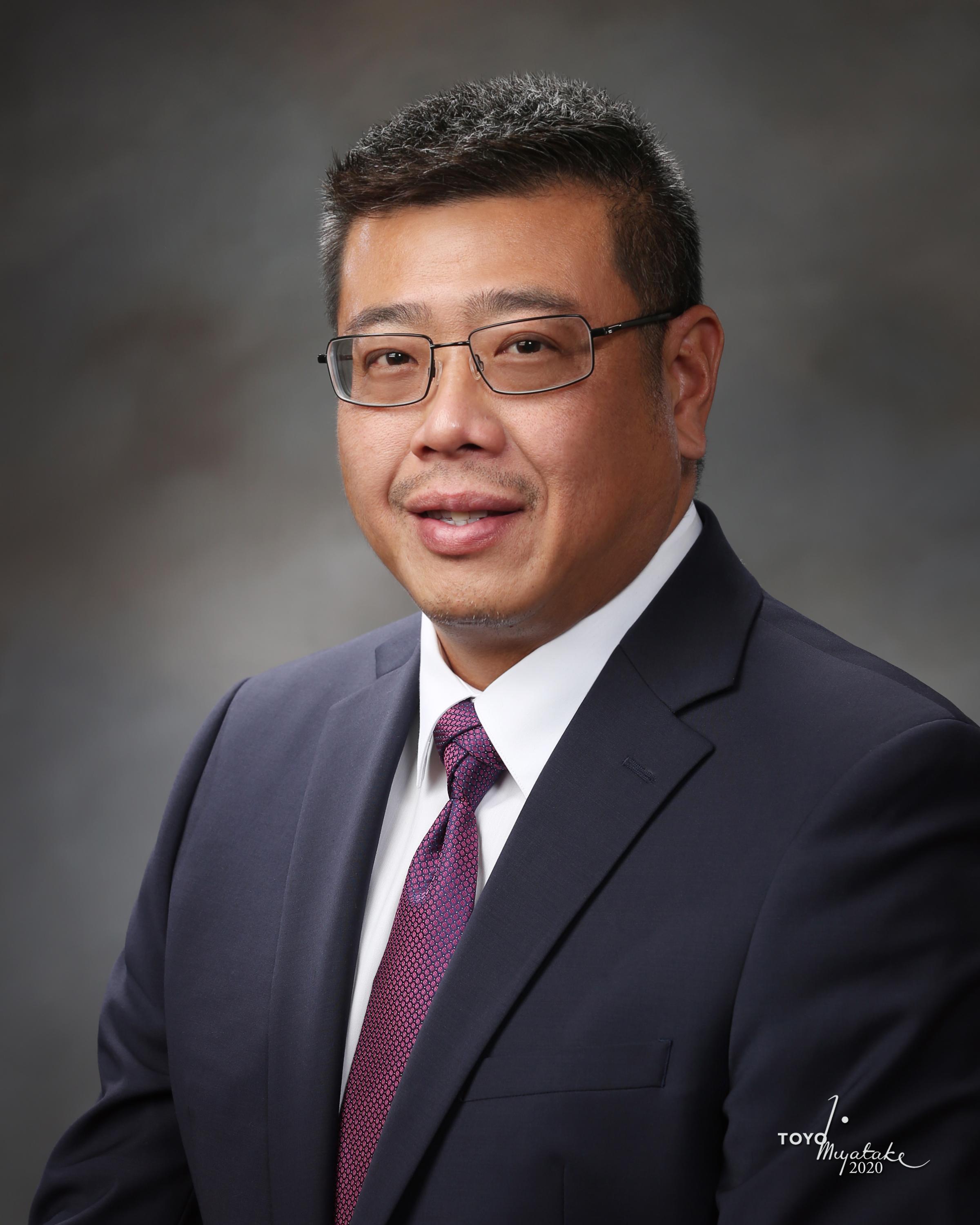